You have six seconds to send a wordless message into outer space - what do you do? At SXSW 2014 hundreds of visitors to the Microsoft Studios space answered this questions with dances, benevolent gestures, and more than a few pugnacious karate chops. Together with Specular Projects I helped to create an immersive experience using all consumer level technology.

Upon stepping into our capture station, users would see themselves superimposed on the deck of a spaceship. Utilizing DepthKit we created a HD capture rig using four Kinect sensors paired with four DSLR cameras to capture our spacebound subjects in full 3D. After a quick countdown visitors were prompted to act out a transmission they'd like to send to prospective visitors to our planet, the contents of which were of course up to them. This capture was immediately beamed over to two viewing stations where these their digitally captures selves were put into a space age environment inside of the Oculus Rift.

Once in the rift, visitors had their full 3D avatars beamed inside our own holodeck where they could explore different planets, meet extraterrestrial visitors, and trigger fun effects, all of which we recorded for them in an animated gif they could take away with them.

Video documentation can be watched here. 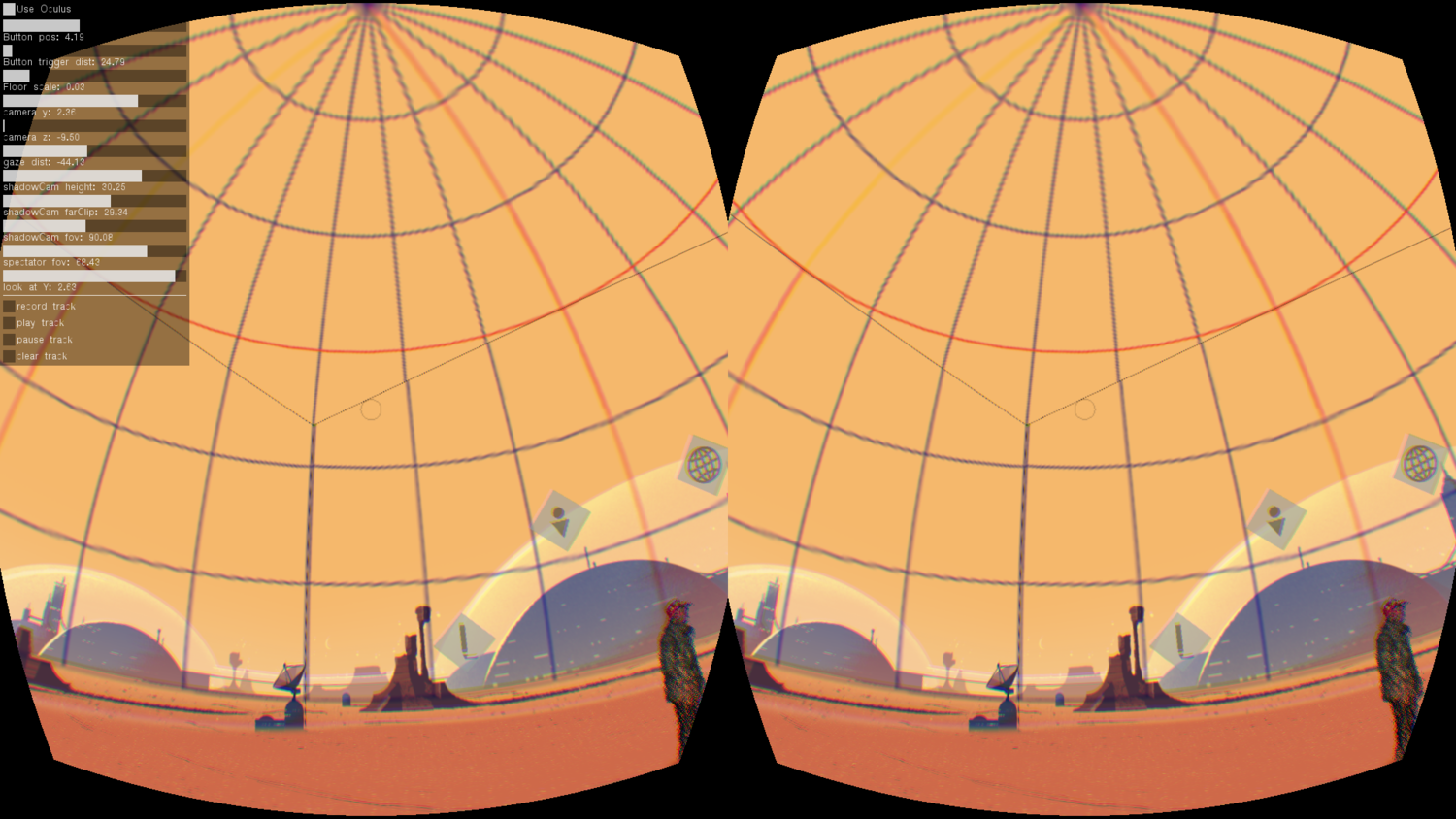 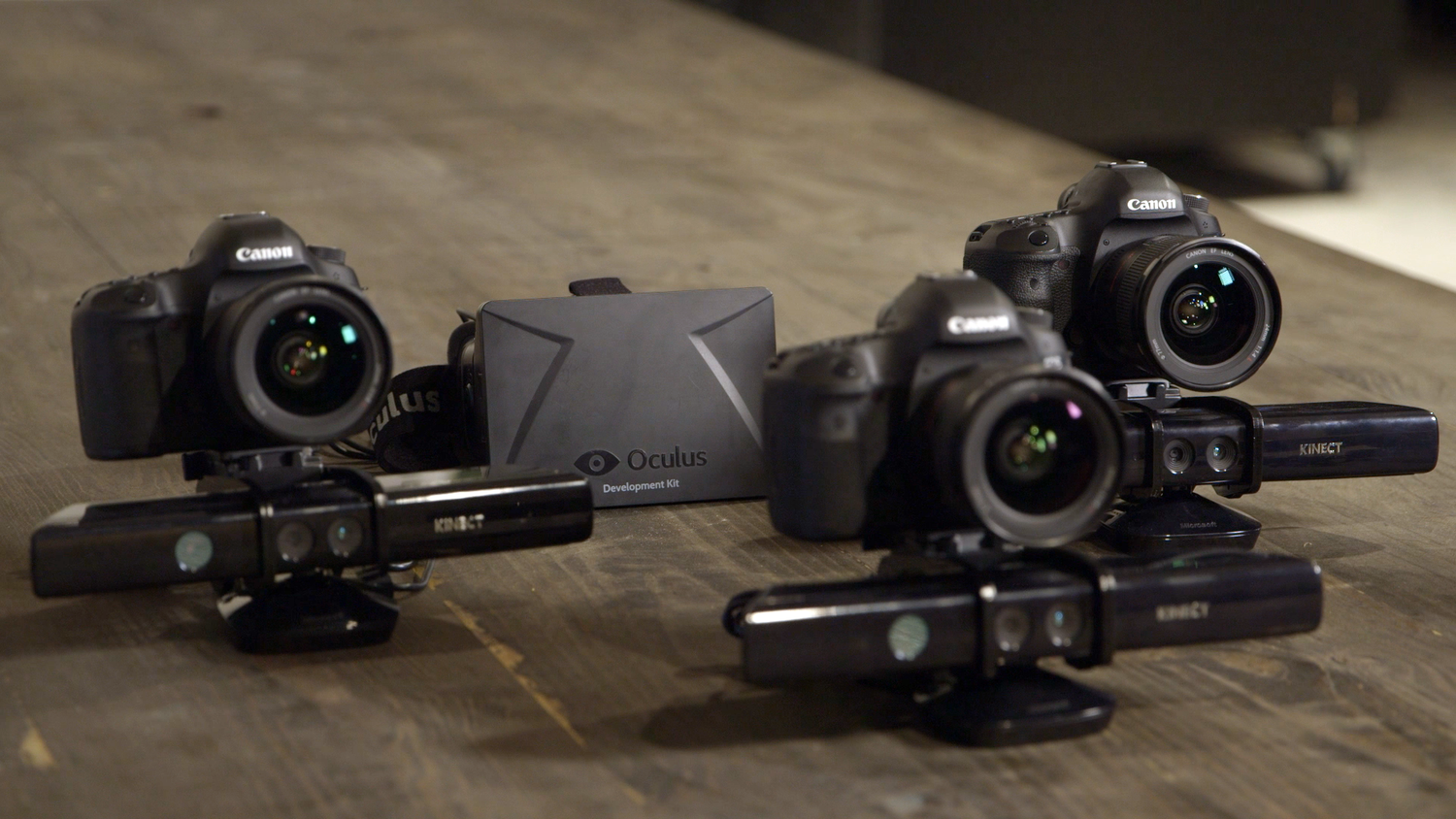 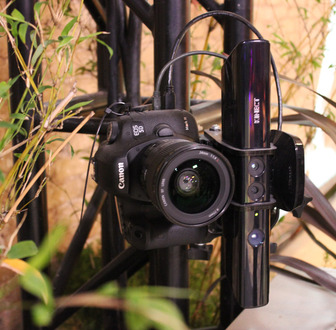 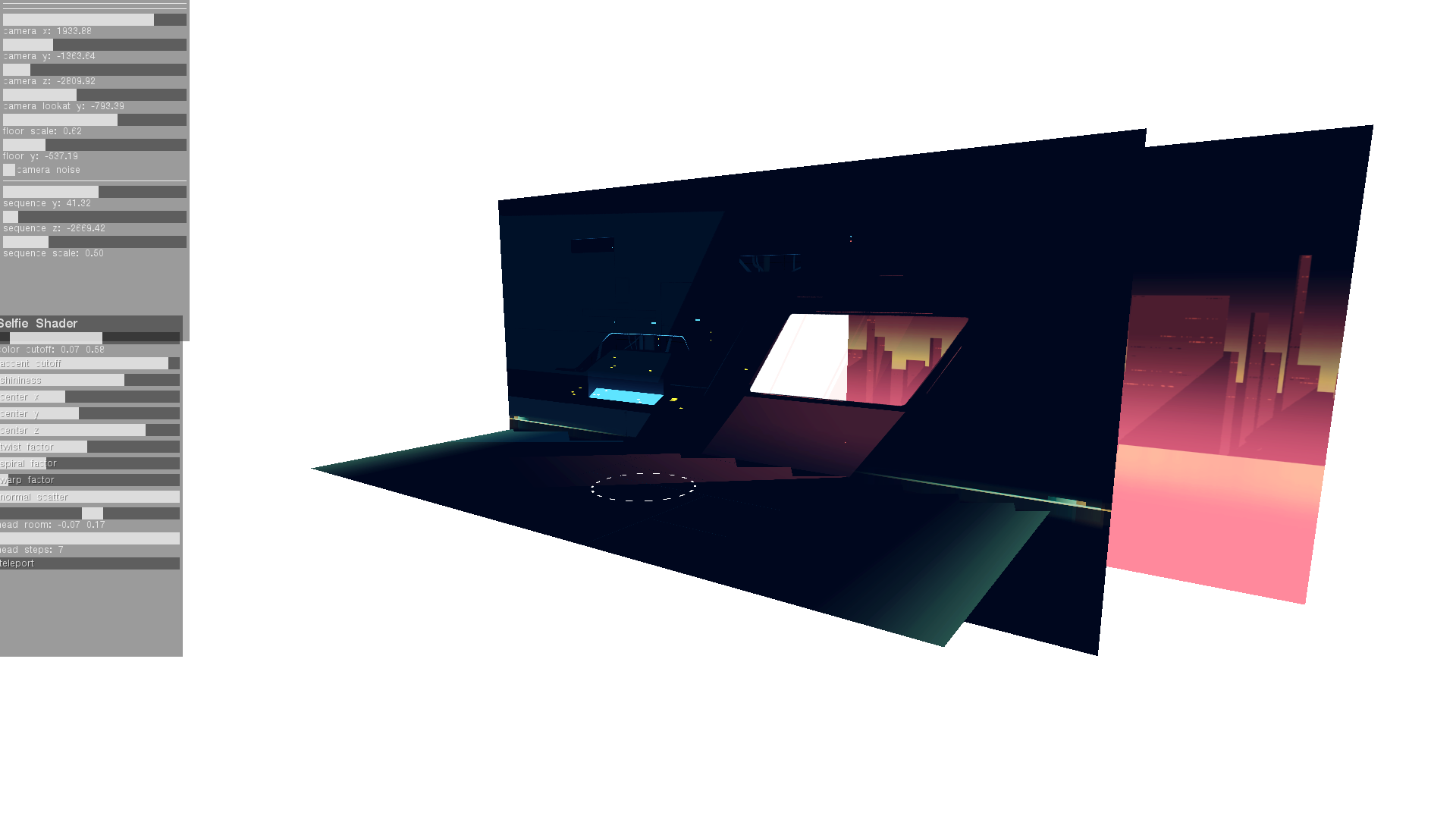 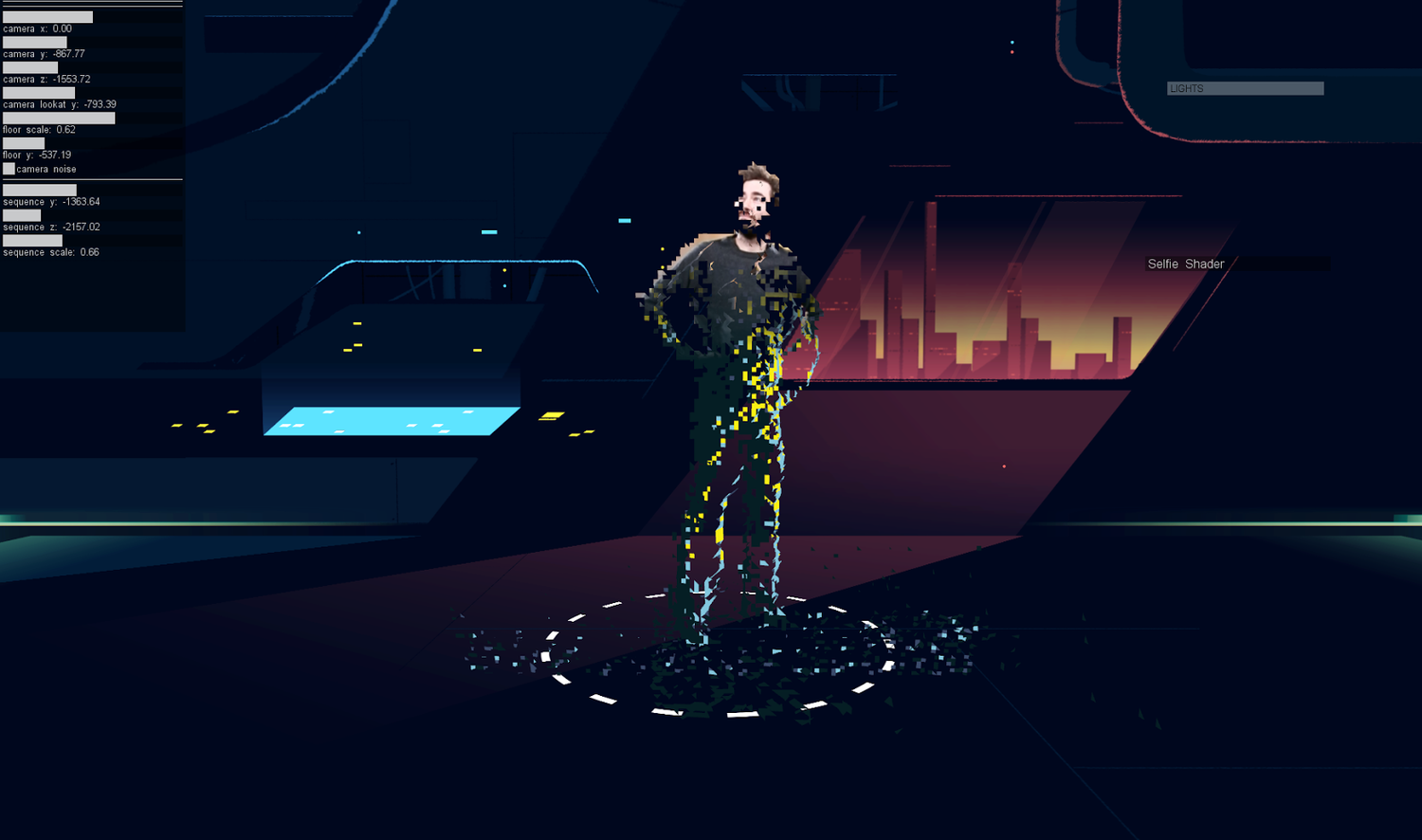 Do a jig on an exotic planet